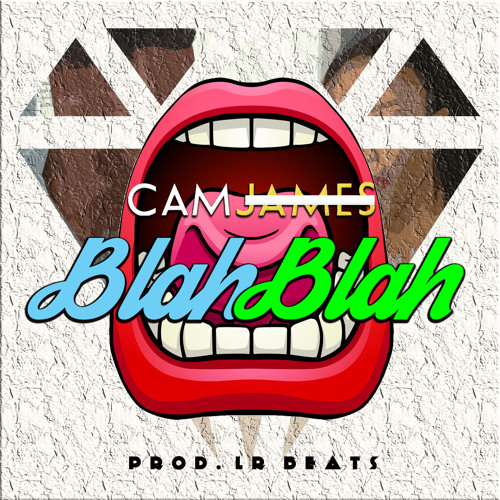 Cam James has always been able spit, ever since we’ve known him, he’s been able to spit and that’s been a long time. But since then, he has also progressed so much. He gets better and better at spitting with each song and more importantly, he’s becoming a better song writer. Here’s his latest, a record called “Blah Blah”.