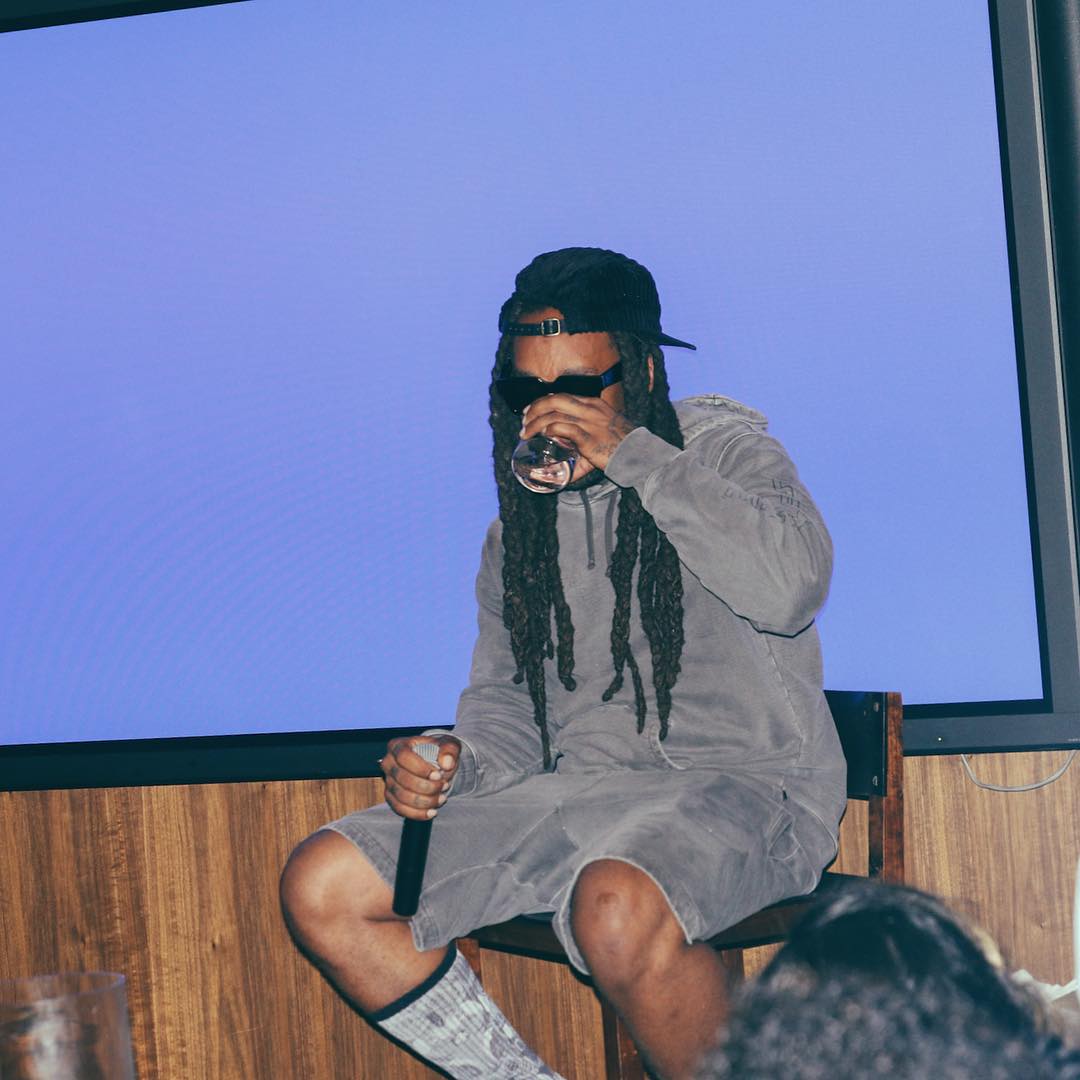 Last night, we were in attendance at Ty Dolla Sign‘s listening session, and we got the OK to premiere some information about Ty’s debut full length LP Free TC. Ty answered some questions about the album and then went on to play a few joints from the album and three other music videos for us.

Throughout the listening session, Ty showcased his musicianship fully, while staying true to his ‘ratchet’ party vibes as well. People are going to be surprised when they hear this album, because Ty took it up to a level of musicianship that people haven’t gotten to fully appreciate yet. Later this week, Ty is releasing the pre-order and release date for Free TC, so stay tuned for more information.