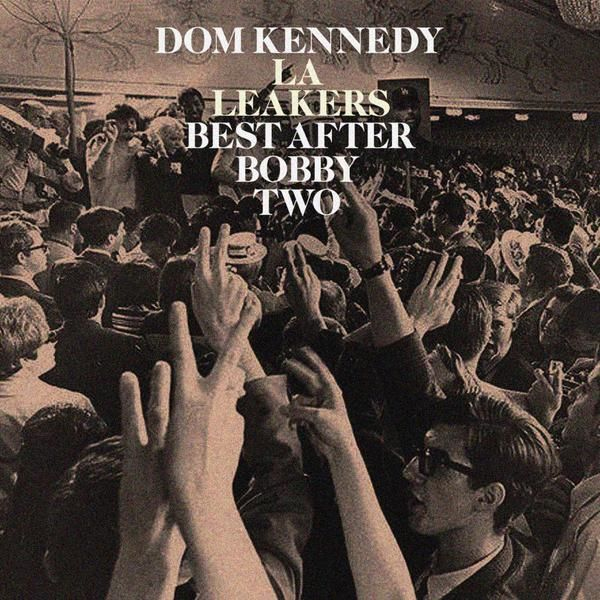 Dom Kennedy’s last album By Dom Kennedy was his weakest in a while to many people and maybe that’s what encouraged him to drop this new piece Best After Bobby Two. It’s the sequel to the first tape that dropped back in 2009 and it features Dom spitting over some old beats including Pharrell’s “Frontin'”, Dr. Dre’s “The Next Episode” and more.