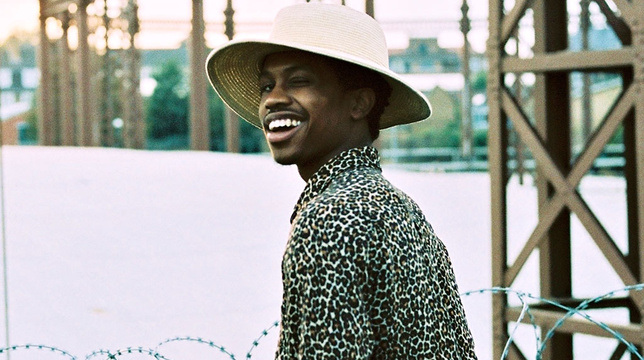 Today we get some audio from BBC Radio 1’s Annie Mac as she premiered this new Raury record that also features Rage Against The Machine’s Tom Morello. We also get news that Raury will be dropping his new album, his debut album this October and it’s titled All We Need. There’s also a brief interview after the soothing new song is aired. Give it a listen.