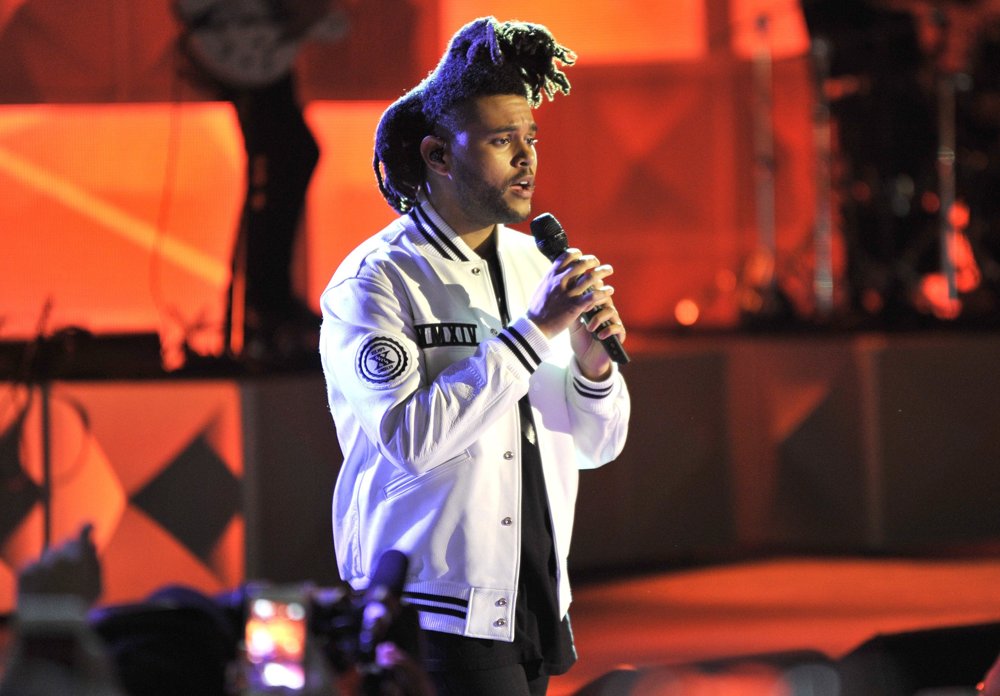 Along with that accomplishment, the whole album has charted the R&B/Hip-Hop chart. This week, ten of the album cuts joined the chart along with the already charting single ‘The Hills’ & ‘Cant Feel My Face’. With ‘Often’ & ‘Earned It’ also charting earlier this year, which marks all 14 songs charting on the chart. With 12 concurrent singles on the chart right now, Abel breaks the record for most appearances on the chart at once for a non-rapper. And just to add this statistic in, the 12 singles on the R&B/Hip-Hop chart (excluding ‘Often’ & ‘Earned It’) were streamed 77 million times this week in the United States album.

Congrats to Abel and his team for the tremendous success in their pre-release & first week. It is now post-release promo time, and expect this album to have some serious legs.

Read our review of Beauty Behind The Madness.