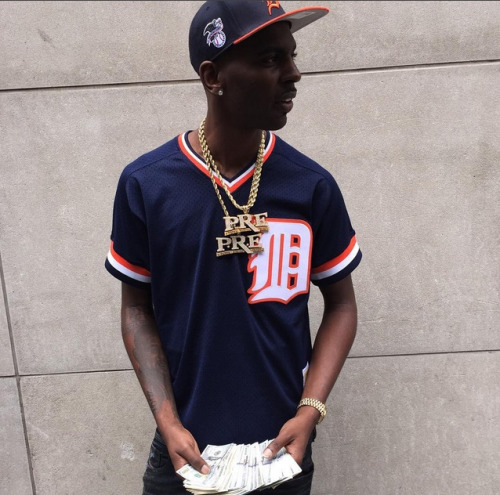 Young Dolph got into some minor trouble in Memphis on Tuesday, as he was arrested for drug and registration charges. According to the report, Dolph was charged with possession of marijuana and violation of vehicle registration. Police told news station FOX13, Dolph was riding in a 2015 silver Rolls Royce without any tag information, and once officers got close to the car they could smell marijuana. The discovered that Dolph had an active warrant out, and found marijuana seeds on the floor of the driver’s side of the car, and they also found marijuana in Dolph’s sock. He was set to $100 bond and appeared before a judge Wednesday morning.

Here’s a little lesson for all of you guys out there: don’t buy a brand new Rolls Royce and ride around smoking marijuana without license plates.