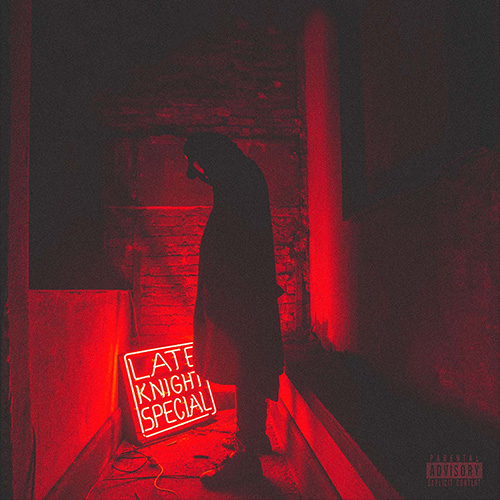 PRO ERA has a lot of talent and I’ve been saying that for awhile. The only two that were ever really ready though were Capital Steez and Joey Bada$$. But when I heard some feature verses from some of these other guys, I knew that with the proper attention put into their development, they could be big too. Kirk Knight looks to be the first out of the clique to really rise up behind Joey and based on the singles and the tracklist, it looks real promising. Read the tracklist below and get ready for October 30 when Kirk released the LP Late Knight Special through Cinematic Music Group.