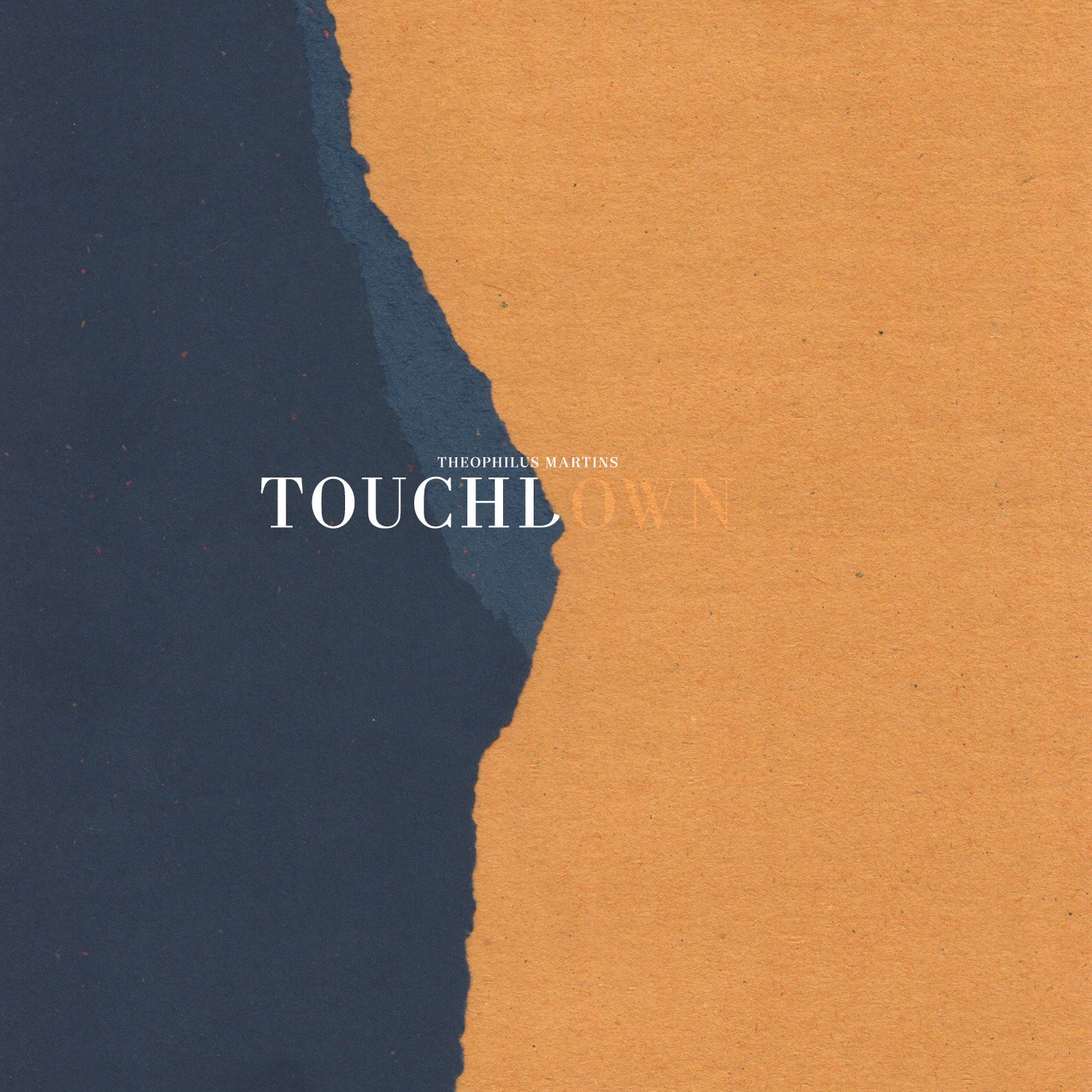 Following in the trend of dope, exclusive premieres that we’ve been giving you guys, our next comes from Theophilus Martins, a.k.a. Theo Martins. Theo’s been a long tenured artist who was big back in the early blog era. Since, he’s been quieter but he’s still make dope music and this new single is proof of that. This is the first single off his upcoming Finchley Road EP, named after the street in London where this EP was recorded.