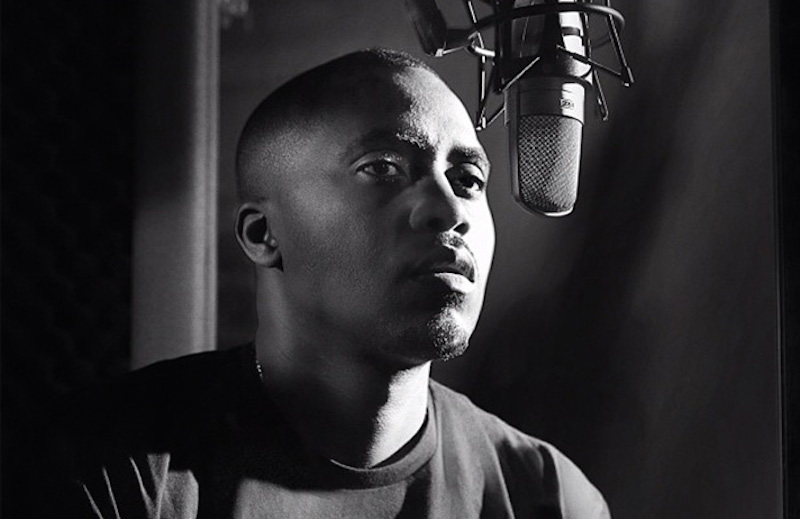 It looks 2016 will finally be the year we get to hear Nas‘ Lost Tapes 2. With only one more album on his Def Jam contract, Nasir is set to move over to Mass Appeal & will release his first album on the label with his Lost Tapes 2 album. In a recent interview, the CEO of Mass Appeal had the following statement, saying “It’ll definitely be a 2016 release…”

Actually, I love talking about it, because every time I talk about it, I feel like I’m helping bring it to life. Nas is working to deliver this next record to Def Jam, which will be his last [for them]. I haven’t been too involved in that, so I can’t tell you when it’s coming. Once that’s out, then Lost Tapes will follow shortly after. It’ll definitely be a 2016 release, hopefully earlier in the year than later. The music’s amazing. It carries on what he built with the first Lost Tapes. The fans are gonna love it