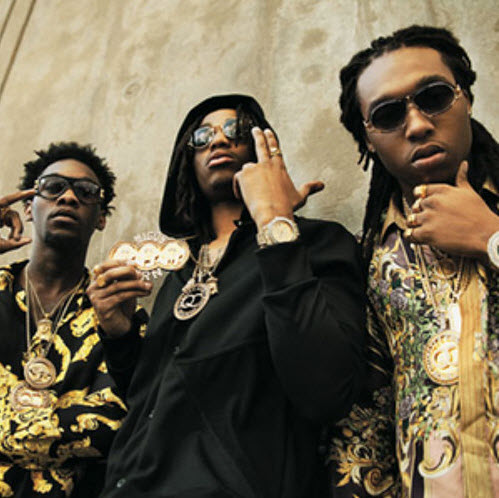 Migos have had a tremendous run with 300 Entertainment, but the trio revealed that they have left the label after the release of their new mixtape Back To The Bando. Prior to the release of their debut retail album YRN earlier this year, the label helped the trio blow up exponentially, but album’s release was fumbled and that may have been a reason for ending the relationship.

EDIT: Lyor Cohen was on the Rap Radar podcast today, and he said he didn’t know what they were talking about when asked about them not being on the label anymore.

“Migos is still under contract. They’re still part of the 300 family. So I don’t actually know what you’re referring to, I will investigate that when I get back to the office. They’re incredibly talented. Those guys are unbelievable talent.”