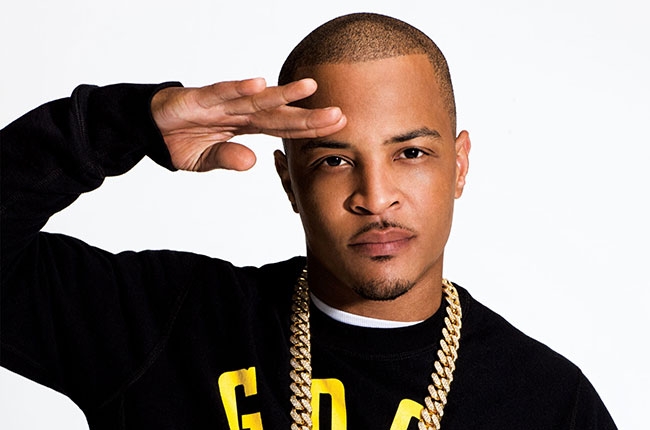 T.I. has revealed that after just one album, he has left his deal at Columbia Records. After releasing Paperwork to modest results, the veteran rapper has moved on. The Atlanta legend was reportedly looking for a 10 year deal with a major record label “for over 200 million” for himself and his Grand Hustle imprint. T.I. is working on his new album The Dime Trap, confirmed to have 10 songs and will apparently drop this year, despite the lack of a home label for T.I. at this time.

This week, T.I. released his new EP Da Nic via EMPIRE Distribution, which is set to sell 20k digital copies with no prior promotion of the EP. Read T.I.’s statement below on the release of the his new EP and his future.

“Having just exited my deal at Columbia, I was a rogue artist, busting creativity, just waiting to put music in the marketplace,” T.I. tells us, “so while I’m sorting out my next situation, I’m blessed enough to be able to control my destiny and put music out as quickly as I want to, and was able to release a TIP album, which I had wanted to do for a long time.”

1 Dead After A Shooting At T.I.’s Concert In New York Tonight