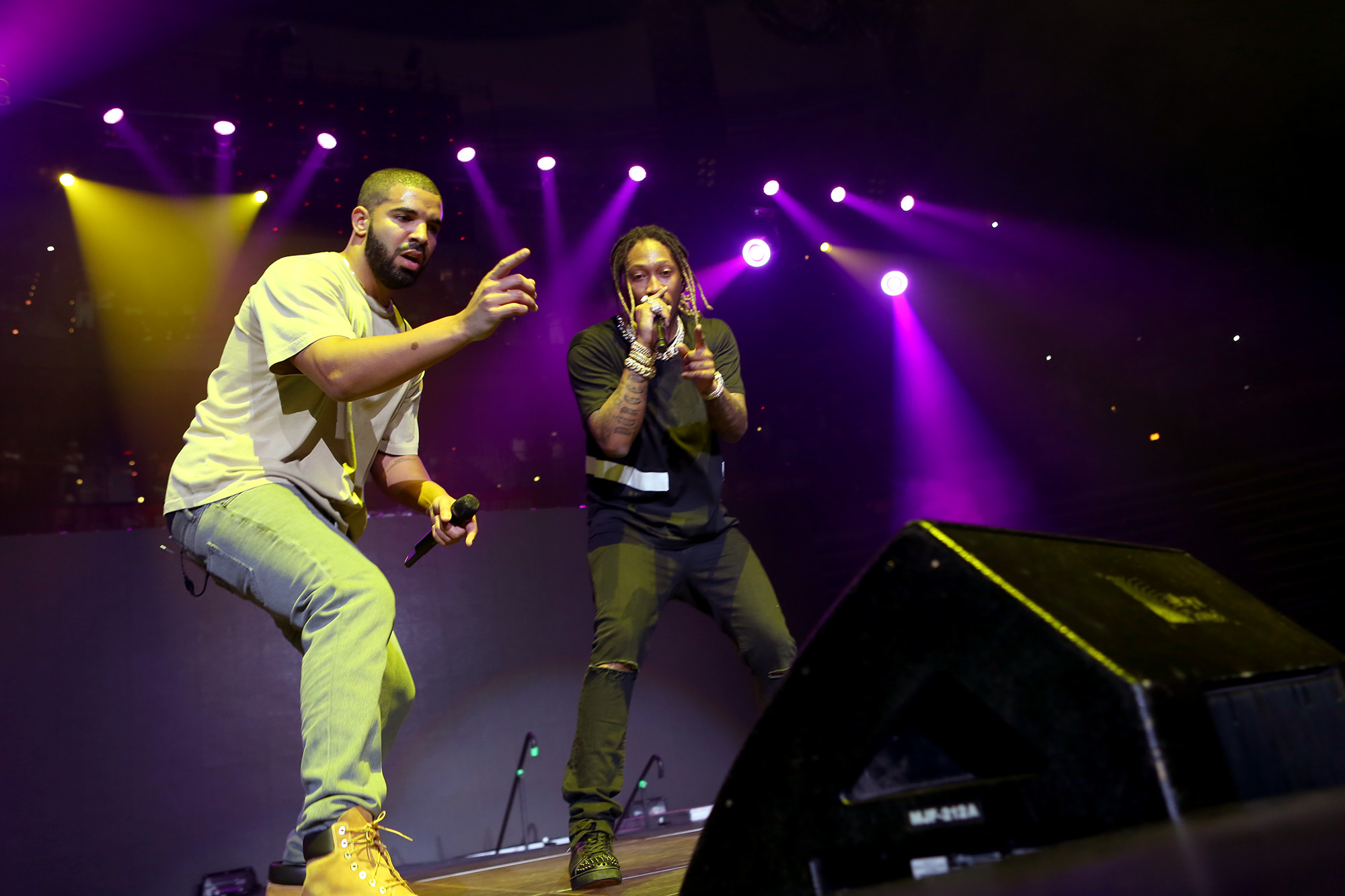 Fittingly, Drake was performing in Atlanta last night and there is where he spilt the beans. He went on to say “take a break from Views now it’s back to that, and me and Future got a tape before that.” Later on in the show he even mentioned “Sunday were making a motherf*ckin’ movie.”

Below is some footage and proof.

EDIT: The official tracklits and production credits are below. Drake said him and Future's mixtape is coming before #VFT6!