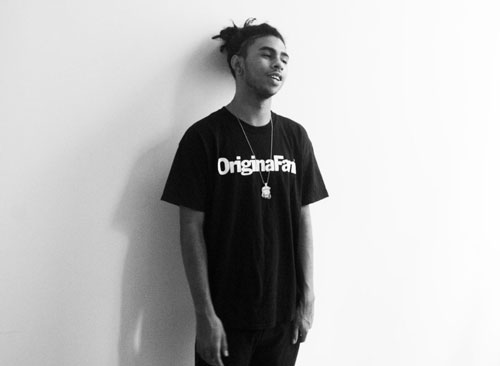 Today 300 announced that they had added Robb Banks to the roster, a roster that boasts the likes of Fetty Wap, Migos, Young Thug, Rich The Kid, among others. Robb releases his new album Year Of The Savage through them October 2.

? welcome to the fam @RobbBanks ? Year of the Savage October 2nd!! ??? pic.twitter.com/1zPzbSH6NJ