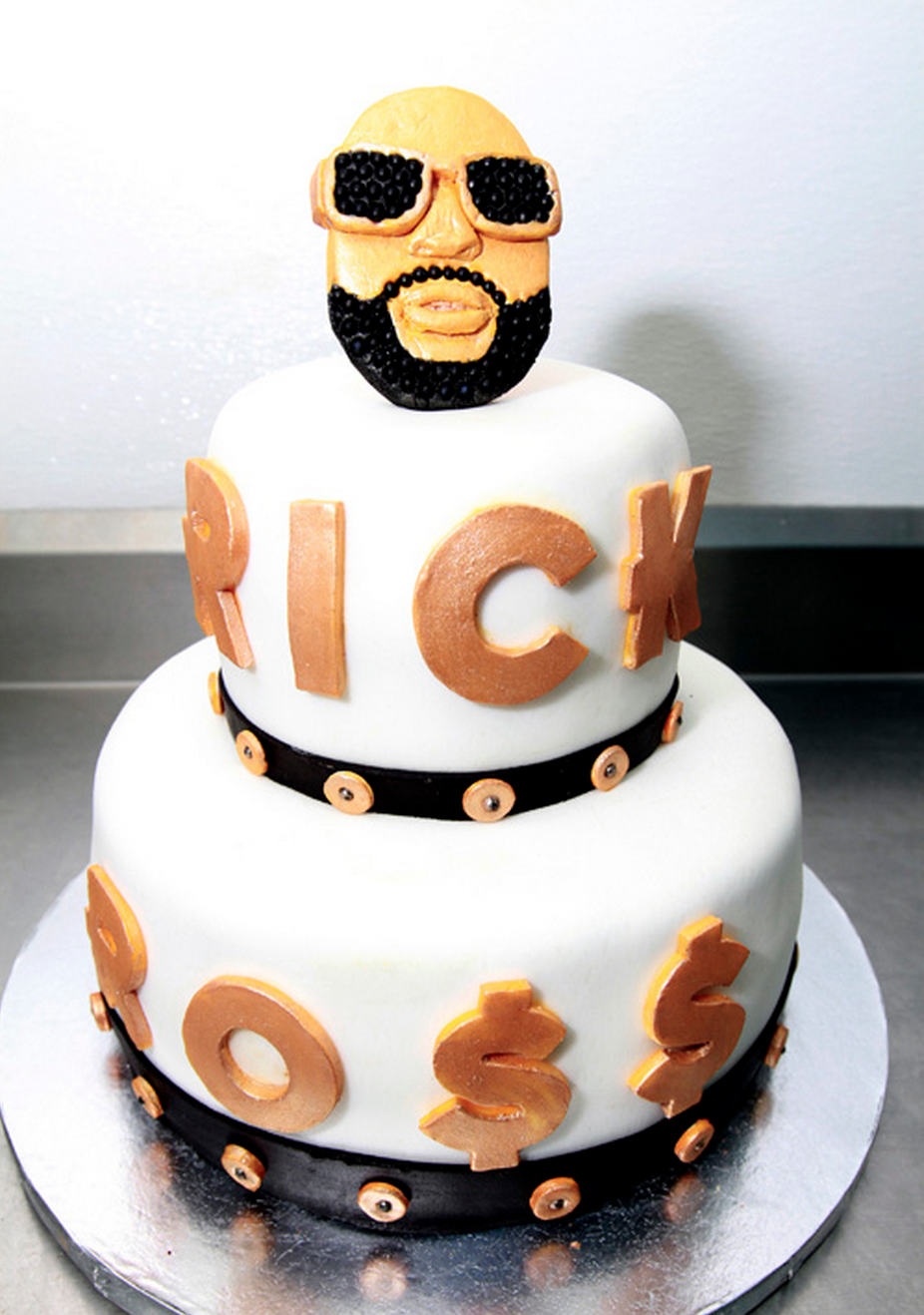 The ‘Happy Birthday’ song is officially in the public domain, which is a MASSIVE decision for the publishing industry. The song was copyrighted by Warner/Chappell, who would earn millions of dollars each year for licensing out the song. You can read an official press release below from the ruling:

A federal judge ruled that the lyrics to “Happy Birthday to You” are not protected by copyright. The judge concluded that Warner/Chappell Music publishing company does not hold a valid copyright in the song.
On Tuesday, U.S. District Judge George H. King ruled a victory for filmmaker Jennifer Nelson who is making a documentary about the history of the happy birthday song. Nelson challenged Warner/Chappell Music’s claim to the lyrics.
Variety‘s coverage of this story reports Judge King wrote that Summy Co. never acquired the rights to the lyrics of the happy birthday song in 1935, and as successor in interest to that publisher, Warner/Chappell Music, “does not own a valid copyright.”
“Happy Birthday to You” traces back to a 1893 manuscript for sheet music that included the song “Good Morning to All,” which was written by Mildred J. Hill and her sister, Patty Smith Hill.
The song was first published in 1893 in “Song Stories for Kindergarten,” and later the lyrics to “Happy Birthday” were adapted to the song’s melody.
Warner/Chappell Music publishing company claims that Jessica Hill, a sister who had inherited Mildred Hill’s interest in the song after her death in 1916, renewed the copyright to “Song Stories,” which included “Good Morning to All,” in 1921.
However, Judge King wrote the following regarding copyright ownership.
“[The record] shows that there are triable issues of fact as to whether Patty wrote the ‘Happy Birthday’ lyrics in the late nineteenth century and whether Mildred may have a shared interest in them as a co-author. [However] even assuming this is so, neither Patty nor Mildred nor Jessica ever did anything with their common law rights in the lyrics.”
Birch Tree Hill originally owned the happy birthday song up until 1998 when Warner/Chappell Music purchased the company.
In fact, Warner/Chappell Music has collected license fees for the use of the song in television shows, movies, and other music productions.
Judge King wrote that Summy Co. acquired the rights to the melody, and piano arrangements based on the melody, but never any rights to the lyrics.
The Los Angeles Times reports comments made by Randall Newman, an attorney for the plaintiffs, which included a group of filmmakers who are producing a documentary about the song.
“Happy Birthday’ is finally free after 80 years. Finally, the charade is over. It’s unbelievable.”