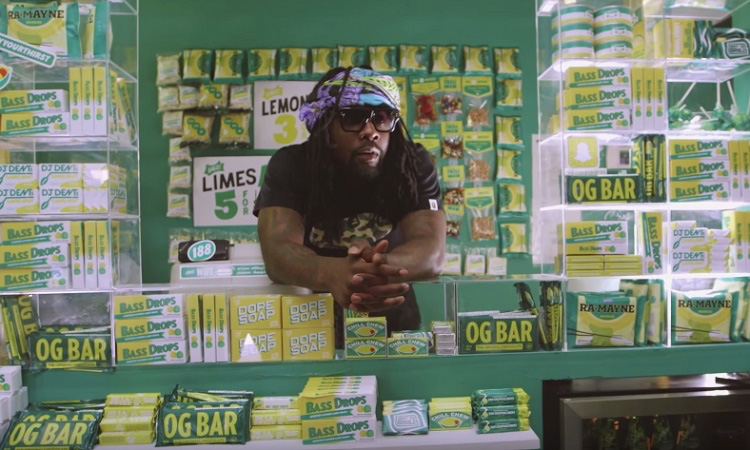 Right now, the 22 year old Metro Boomin is the hottest producer in hip hop. The buzz has been growing but the new Drake & Future project solidified Metro Boomin at the top, making him the most sought after producer at the moment. Before that though, Wale and Metro linked up thanks to Mass Appeal and Sprite and here’s their product. Listen to the song below and watch a bit of how it was created above.