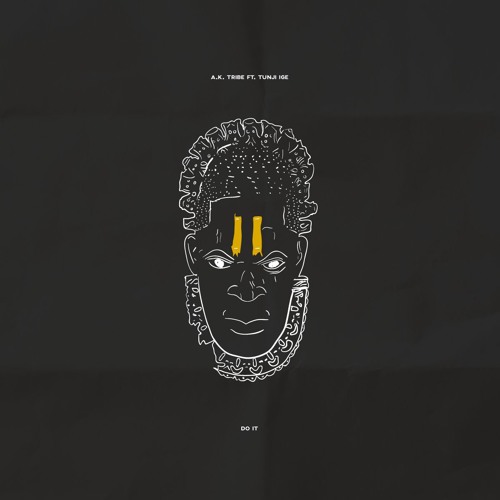 Let me introduce to you A.K. Tribe. They’re a collective a well versed producers, producers who have years of industry experience under they’re belt but for the time being, they’re keeping their identities secret. It’s an idea we’ve heard multiple times, the idea that the music is more powerful than the identity and look of an artist. The music is what really matters and that’s what A.K. Tribe’s pushing forward. Along with some raps from Tunji Ige, their first public piece is a masterfully produced record titled “Do It”.

If you’d like to learn more about the group, check out the inaugural interview Pigeons & Planes conducted with them