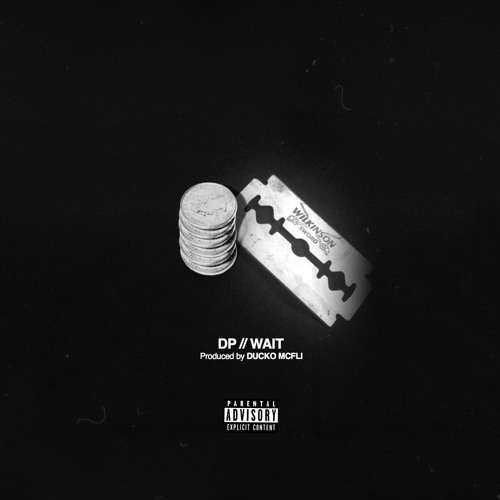 I feel like I’ve been waiting on DP’s Designer Casket forever but he has kept us fed with a steady release of Soundcloud singles but I’m just ready to feast. If you ask me, October is the perfect month to drop a project called Designer Casket. For now though, here’s a new one produced by Ducko McFli that may or may not be on that project.

You can check DP’s Tumblr for updates on the project: http://designercasket.tumblr.com