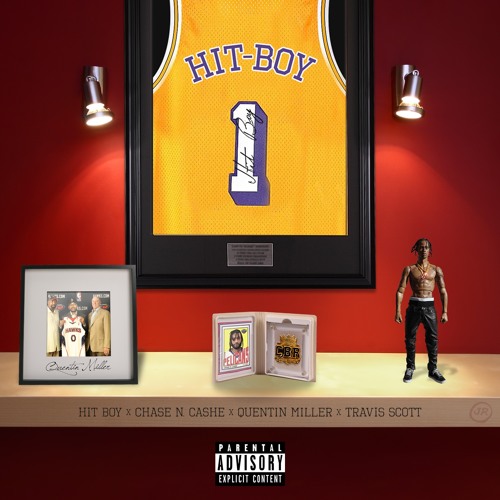 Funny, I was actually right outside Barclays a couple of times on October 20th this past Tuesday and I never even realized that the TIDAL X: 10/20 Concert was going on. During that show, Hit-Boy got the chance to perform this new song and he was even joined by Quentin Miller on stage. No we can hear the studio version of the song produced by Chase N Cashe.