After our BYE week, Soundcloud Diggin‘ is back to business ready to deliver to you some dope artists that you can go and tell all your friends about. These are the guys you bump in the whip that’ll get your friend in the passenger seat nodding his head viciously. This one’s a bit of an off kilter week as it’s a bit void of rappers. Fuck rap though. 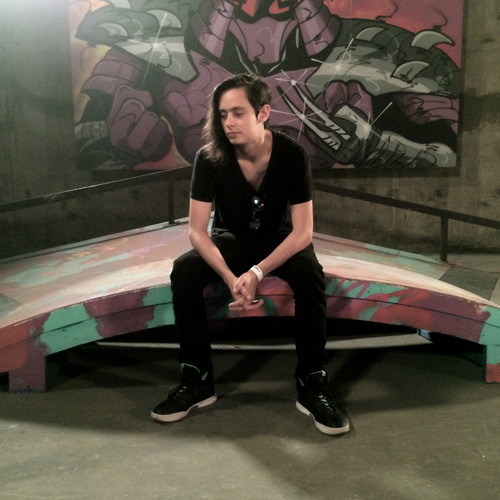 This is producer, musician Josh J. A very slick producer who plays guitar, makes beats and does a lot of other cool stuff musically. Here’s a new beat of his, one where he masterfully flips this sample into something lush. 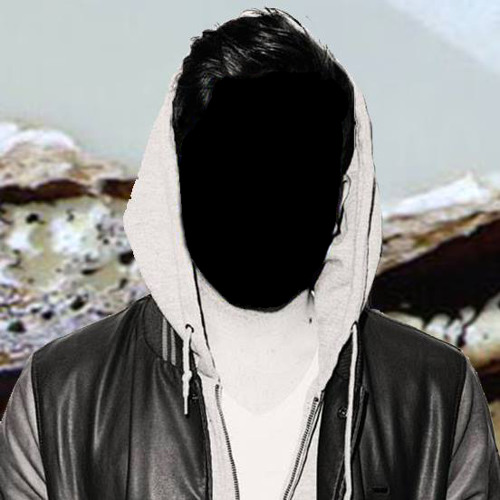 Make sure you listen to this on some good speakers or headphones. This thing’s a trip. GOLDWATER’s a talented producer from Canada who like a lot of other artists, is trying to keep his face/identity hidden to the music world for now. Check out this new creation of his “crown”, a bouncy experience that encapsulates you for a few minutes. 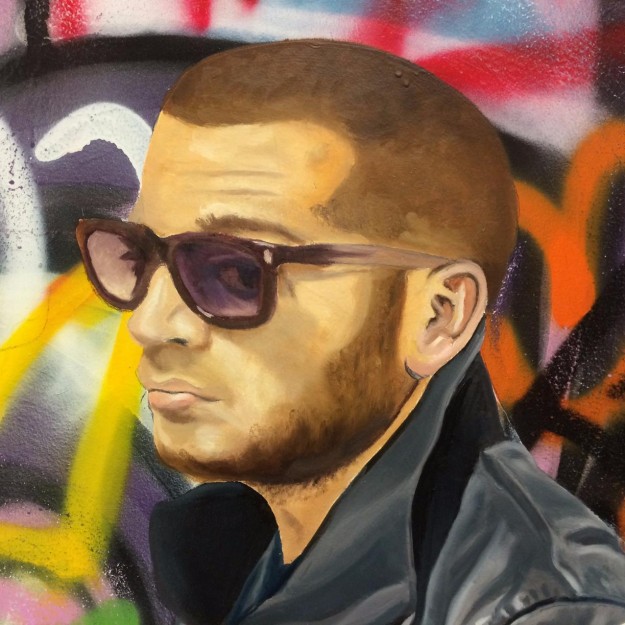 VOCALS! But there’s no rappity rap to be found here. This is the insanely talented singer Noah. Here he flips that classic song where Willy Wonka introduces us to his wondrous chocolate factory. The people really need more from this guy, there’s just too much talent here. I’ve played this song five times in a row right now, I’m probably gonna go for a sixth time as well. And I’m not the kind of person to keep a song on repeat often. That just speaks to how damn good this song is. 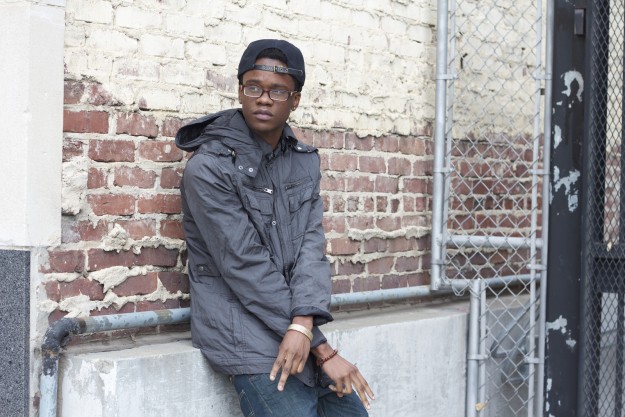 Damn, I lied, there are some raps for you guys this week. This is Atlanta’s Nebu Kiniza, an aspiring young artist with a nice pallet of track to sample on his Soundcloud. With the two tracks below he really displays his versatility. There’s a lot of potential here but already the kid’s got some really dope music. Even just the beat on “Topic Of Discussion” is just some Flames, no Calgary. 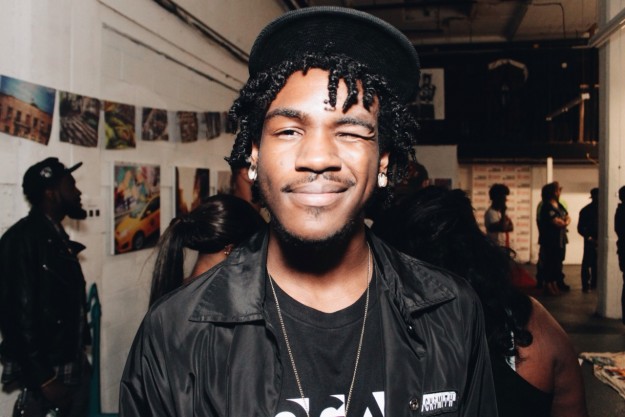 Oh wait, I’m not done with rap. To finish it off here’s another Atlanta based spitter. His name’s Vonte Vendetta and while we’re clearly into Fall now, this track from a month ago “Summers End” still hits nicely. Vonte’s got a knack for rapping and he can also really harmonize and that’s on full display here. I always emphasize how important a quality that is for an artist, it makes an artist one step closer to being the next Drake.