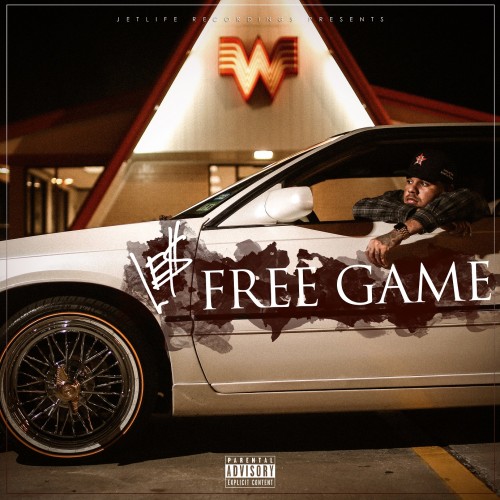 Le$ is planning on dropping a new Gangsta Grillz mixtape Streak & Shrimp 2 later this month on November 22, but that doesn’t stop him from releasing a new mixtape three weeks beforehand with this new mixtape Free Game. A majority of these tracks were already released, but they are now packed together with a few new tracks and put into a project. Stream or download the mixtape below.