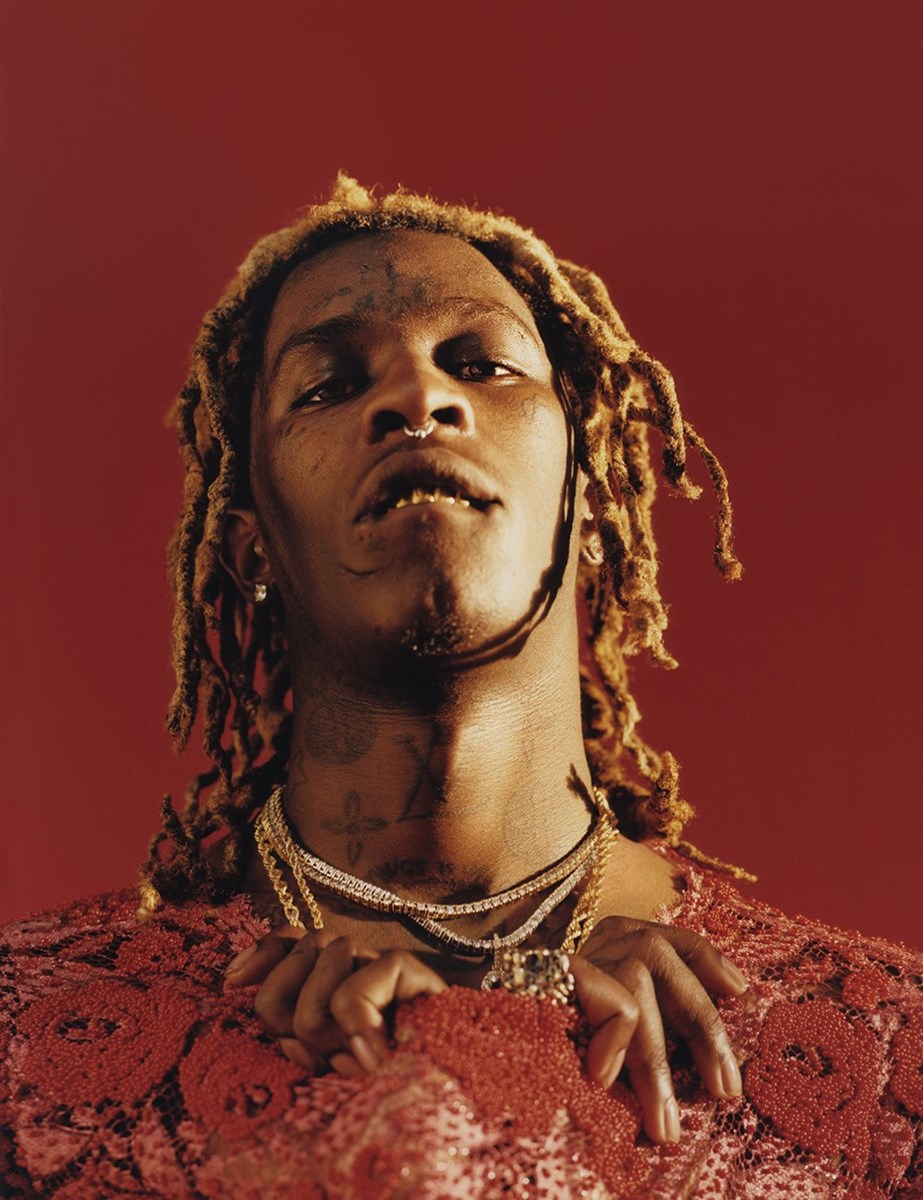 Metro Boomin went on a tweeting spree yesterday talking about people dropping loads of mixtapes out of nowhere after Future‘s run of outstanding mixtapes, and Young Thug caught wave of this and thought that he was dissing him after he dropped Slime Season 2 quickly after dropping the first. You can read Metro’s rampage below, then Thug’s set of Tweets along with a tweet clarifying that he has nothing against Future.

Everyday I wake up, new mixtapes are falling out of the sky.. I think we all know where the trend came from lol.#ijustcallithowiseeit. And for all you internet niggas who like to tweet like you know everything, I’m not saying he’s the first to do it. But artists have not put this much music out in years, now artists are dropping tapes every month. Everyone was holding their music b4. These niggas crazy tryna tweet me like I don’t know who Lil Wayne is and like those weren’t my main years growing up. Niggas tweet more than they read these days lol. Don’t tweet me about anything before 2014 because that’s not what I’m talking about. Talk to me about the CURRENT state of rap music. Niggas know Guwop and Weezy legends. What’s understood doesn’t have to be explained. All I’m saying is, I wish that everyone would put out more quality music over the quantity. It’s a marathon, not a sprint. Moral of the story is, putting out 5 tapes in a year won’t make you heat up like Future. That was just his path. It’s not for everyone. Just take all the hardest songs from the 5 tapes you plan on dropping, and make 1 tape full of fire. #qualityovereverything

Hey @MetroBoomin who u referring to ????

Put some names on that shit lil boy @MetroBoomin

It's ok to ride a nigga dick, but don't agitate another one lil nigga

I think if you guys were to stop drinking so much cheap liquor and high-tech syrup you would be able to think before speaking and typing?

I almost cried, but I no now?