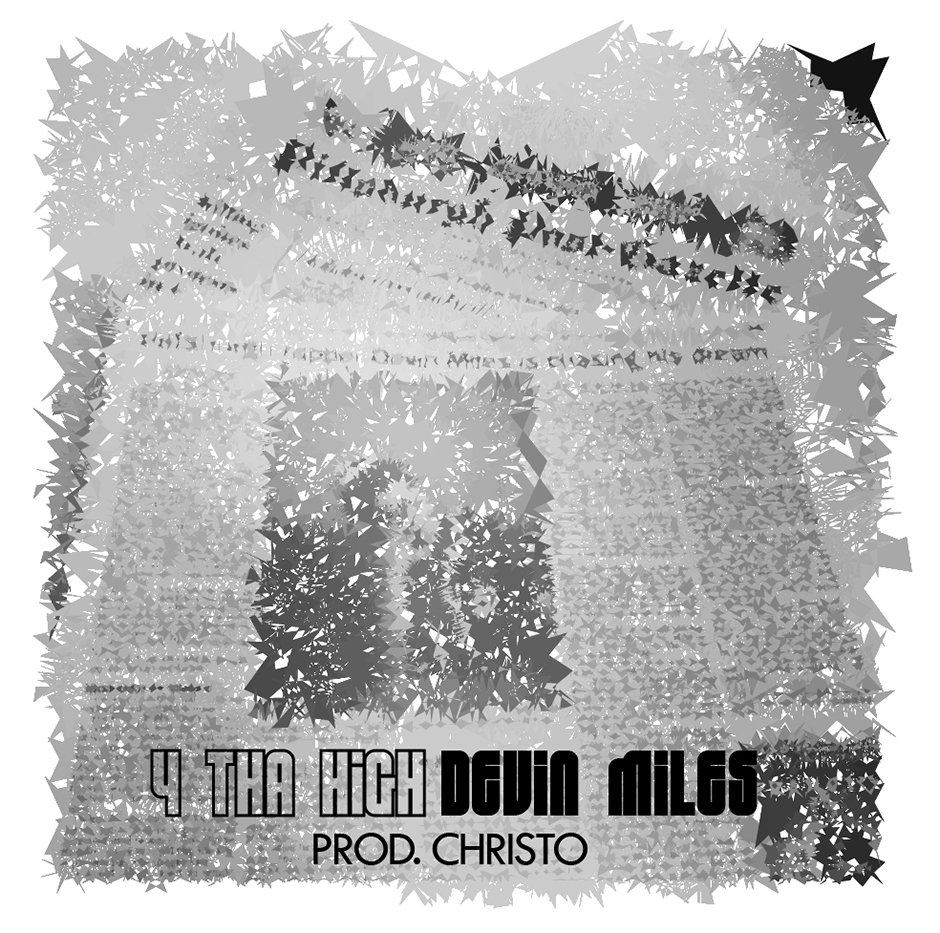 Devin Miles has been MIA for a minute but he’s back with a new track ‘4 Tha High’ that may explain why he’s been gone. The track is a very personal one that has Devin confronting his long lasting drug addiction. Stream the new track below, and get ready for his new EP to drop on the top of the 2016.

“I wrote this record as a means of confronting a long lasting drug addiction that I’ve been fighting for the past year or so. When I wrote this song it was kind of a cross roads for me. It was when I first realized where I really was at as far as my recreational drug use was concerned. It was a beautifully ugly moment for me because learning I was physically addicted to the drugs was the worst reality I could face, yet the bliss I was continuously put in seemed to outweigh the severity of what was actually going on. It was one of the first instances I had that allowed me to look in the mirror at myself and the issues that my addiction was causing. Christo flipped the Kelela record and provided the perfect canvas for me to honestly express myself. This record is off an upcoming EP I have dropping at the top of 2016.”