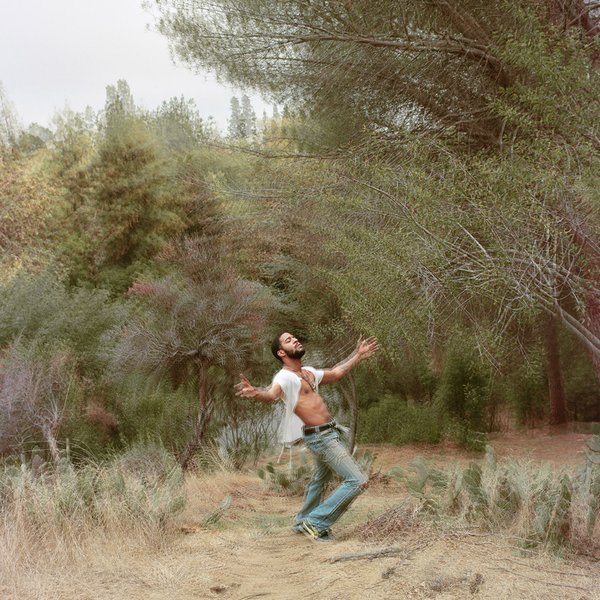 Just as promised, Kid Cudi releases the tracklist for side A of his forthcoming double-disc album Speedin Bullet To Heaven. The tracklist has 18 songs with no features & production credits listed. Three of the songs were already released, and hopefully the rest of the album is better than the three we’ve heard thus far.

EDIT: The artwork was added below.

"Speedin' Bullet 2 Heaven" Side A pic.twitter.com/di7RnlG8Vh