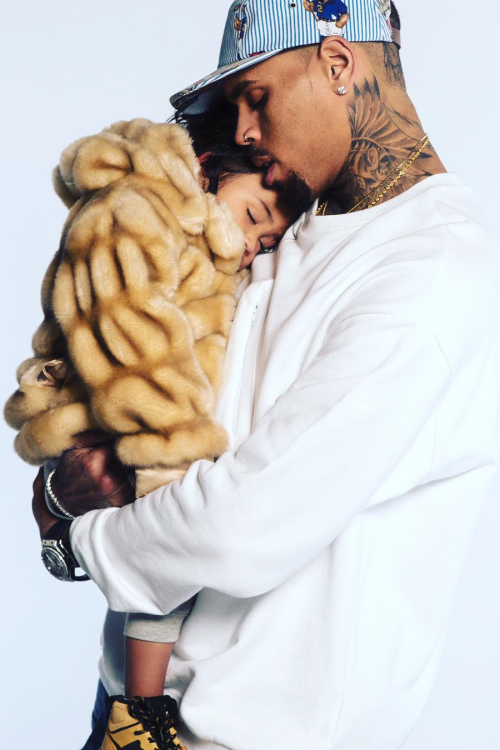 Chris Brown aside from his irrefutable talent as one of the top entertainers in the biz, has been known for a lot of things over his decade long career – some good, some bad. But in preparation for the release of his new album Royalty, the 26yr. old singer has announced that he will pledge a portion of the LP’s sales to the Children’s Miracle Network Hospital this holiday season. Tis’ the season to be Breezy.

From now until Christmas Day, $1 from every pre-order & sale of Royalty, the singer’s 7th studio album named after Brown’s 18-month-old daughter, will be donated to the organization, Children’s Miracle Network Hospitals. Revving up promo for Royalty set to release Dec. 18, the “Loyal” singer dropped Before the Party a 34-track mixtape, featuring collabs with Wiz Khalifa, Tyga, Fetty Wap & most notably Brown’s pop superstar ex, Rihanna. Peep the track listing for Royalty below & pre-order the album now on iTunes here.