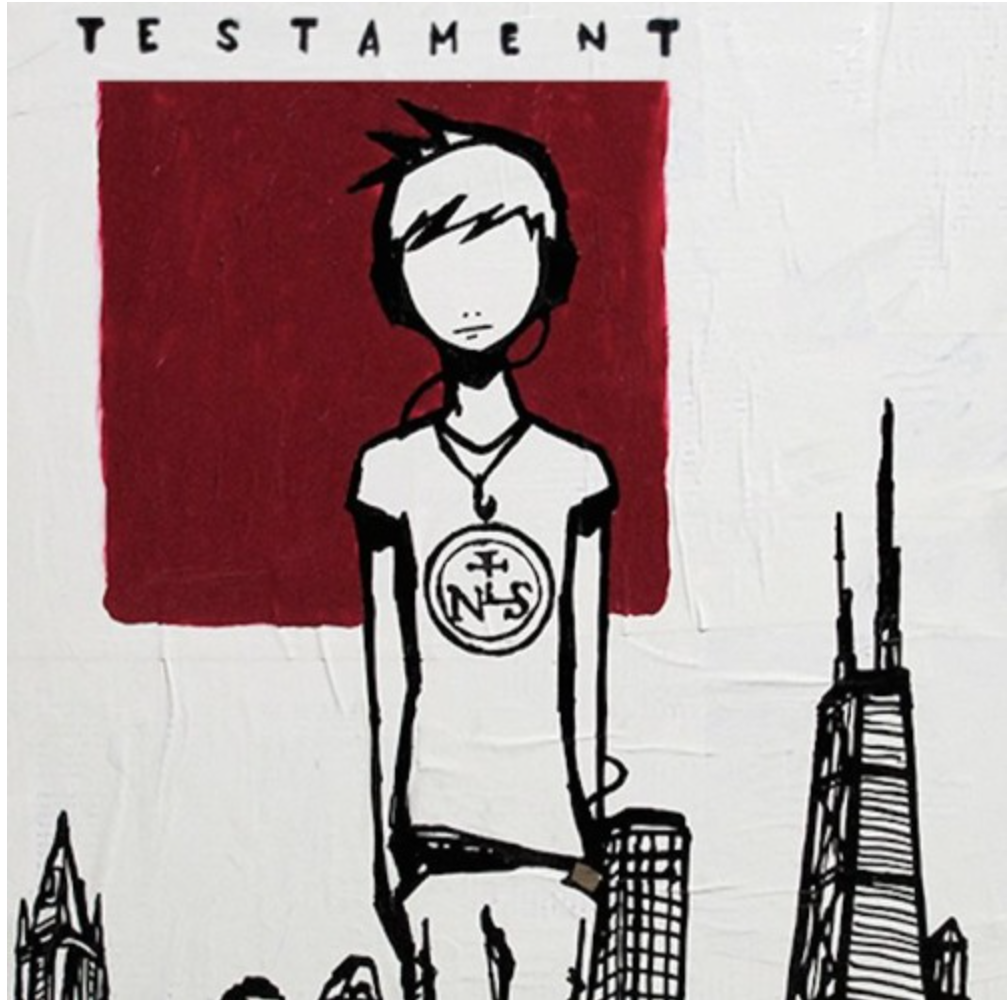 Noah Sims has become one of the hot new producers in the Chicago Hip-Hop scene who’s music has become a must listen every time he drops new content. As a result receiving the first full length work of his career “Testament” is an absolute treat for Hip-Hop fans everywhere. Now Sims is a producer but don’t get it twisted, this is no beat tape. Other than the beginning track; which is the sole instrumental, the project is filled with some of the finest performers in the Chicago music scene today including MC Tree, Logan, Roosevelt The Titan, Hurt Everybody, Moon & Ju and even more.  The project paints a detailed image of life in Chicago and is in Sims own words a “testament to all the sounds of the city” and him bringing them all together to coalesce and tell the story of a diverse and vibrant youthful counter culture that has been exploding these last few years. The production is varied melodically but the one thing you can always expect from the percussive leaning Sims (his father was a world touring drummer and taught him at a young age how to play) is that his drums are going to make you nod your head in rhythmic approval and that his bass is going to hit you hard. Personal favorites include “Hawaii”, “Calm The Fuck Down”, “King”, & “Godbody” The album is available for streaming via DJ Booth and can be viewed below.