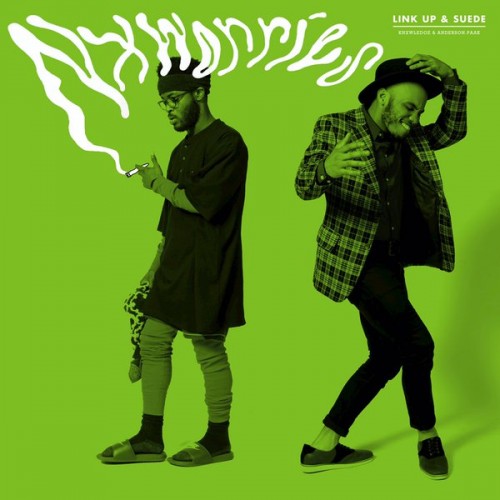 When Anderson .Paak and Knxwledge were first announced to the world as NxWorries, neither were all too popping mainstream wise but both have had big years, which may have even delayed this project a bit. Today we get a radio rip from a Beats1 broadcast of a new record the California based artists made titled “Link Up”.