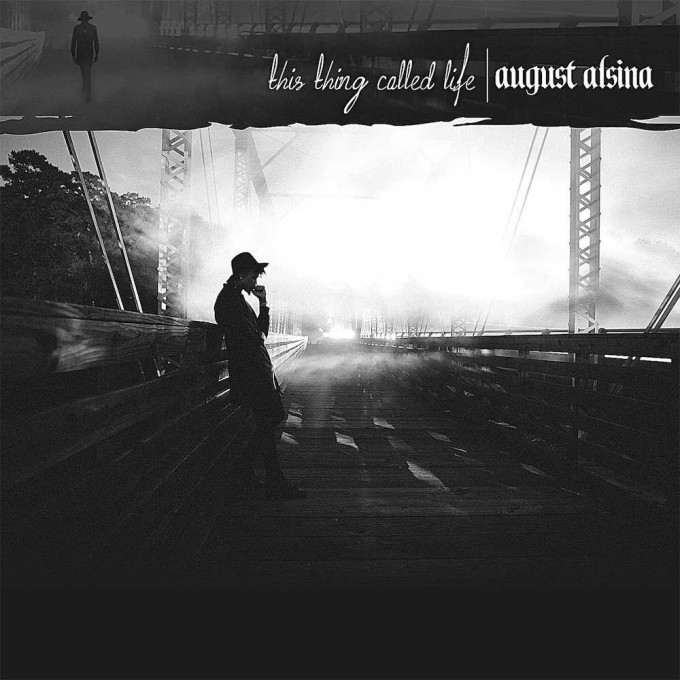 Although the promotion is low, August Alsina is releasing his sophomore album This Thing Called Life next Friday (12/11). Last night, the R&B singer dropped the tracklist for the album on Instagram, and it shows that the album features 15 songs with the names of Lil Wayne, Anthony Hamilton, Jadakiss, & Chris Brown making guest appearances. The pre-order for the album drops tonight.