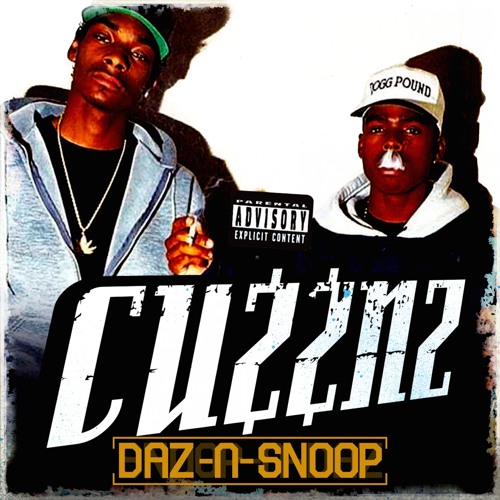 At the top of 2016, Snoop and Daz will be releasing an album together titled Cuzznz. That hits e-stores on January 15 and what’s an album without some singles? Well actually, too many artists have tried this surprise album fad so I guess singles are a little less important, but I digress. Check out their new song “Best Friend”.