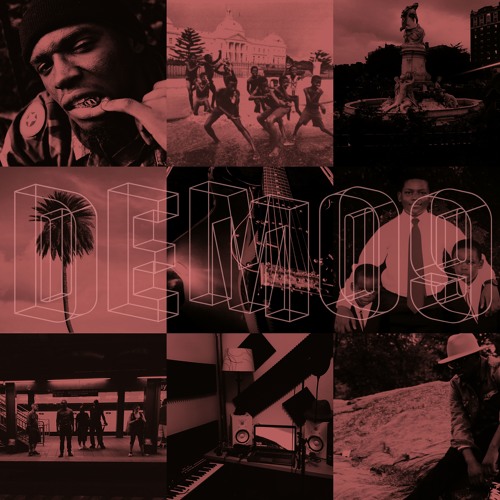 Linzi Jai’s been making his name as a go to producer for Sylvan Lacue (formerly QuESt) but for the first time, he’s officially stepping out on his own. Here’s a collection of diverse tracks the producer and singer concocted in a span of three weeks. It also features Sylvan on one song and New York emcee Ro Ransom on another. The kid’s very talented and little did I know that he had such a good voice. Check out the project down below.