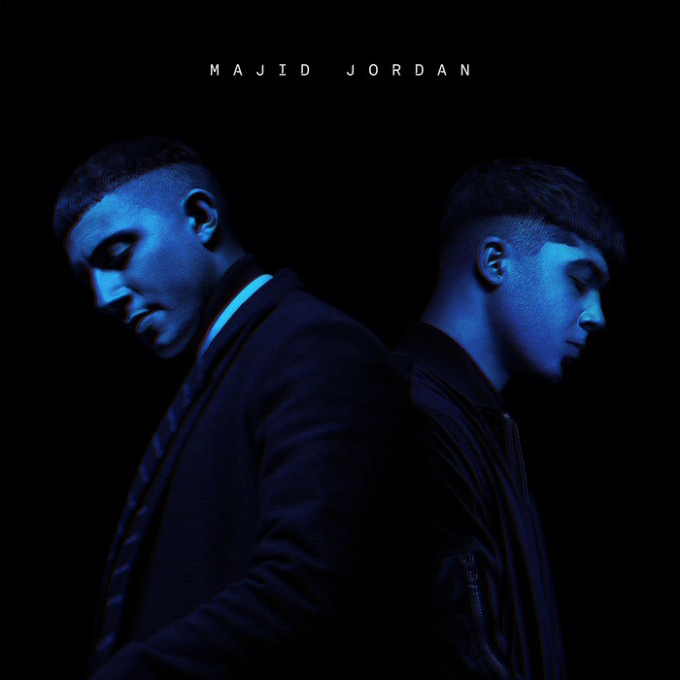 Remember “Hold On We’re Going Home“? Of course you do, who doesn’t? Well many of us had been antsy to hear more from Majid Jordan, the featured artists on the song who also wrote the whole song. They’ve been somewhat quiet over the couple of years since but we’re finally going to be getting a proper album from the duo. This upcoming album is self-titled and it’ll be released via Warner Bros. on February 5. As another tidbit, it’ll also include 12 tracks, two of which we’ve heard. “Something About You” is on the album and the Drake assisted “My Love” is on there.