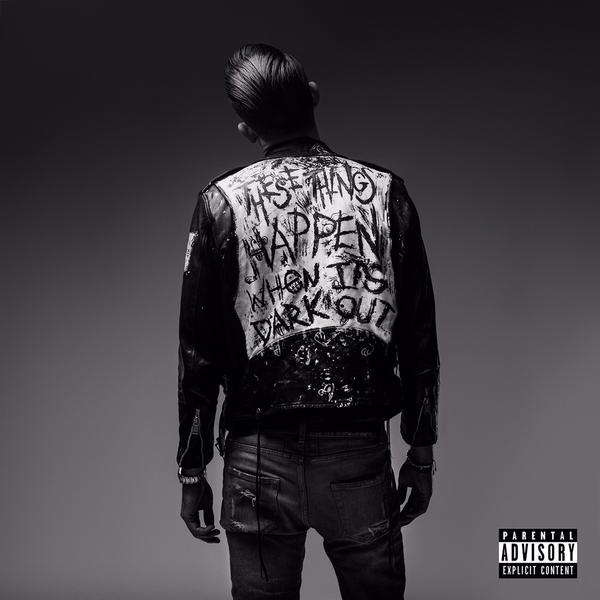 Well, these numbers are interesting. This past week, G-Eazy, Rick Ross, Kid Cudi, & Jeremih released new albums, and we have the 1st week sales projections for the 1st three artists mentioned, as ‘Mih’s album was poorly put out and is bound to sell very poorly.

Rick Ross Black Market is coming in with depressed 1st week sales, the worst of his eight album career. The album is set to sell 50-55k 1st week (60-65k with streams). That’s a huge drop off from last year’s hit Mastermind & even from his ‘dud’ Hood Billionaire.

And coming in last is Kid Cudi‘s Speedin Bullet 2 Heaven. Set to move 17-20k copies (18-21k with streams) 1st week, those numbers are a massive drop off from the 87,000k he moved 1st week last year when he dropped a surprise album. Physical copies including vinyl are coming out in two weeks, so these numbers may continue to move up throughout Christmas season.

Check back next week for the official sales.