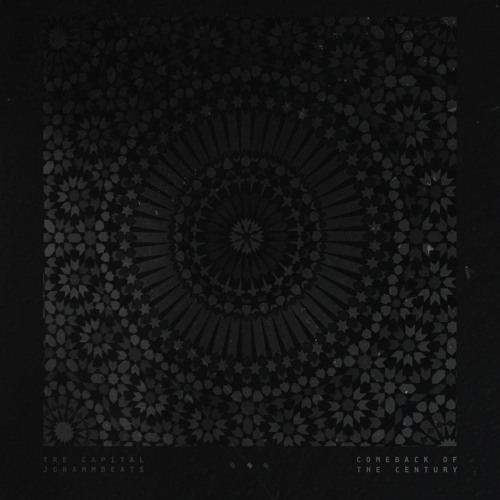 There’s a divide in rap fans and some are more appreciative of the beat than the raps and some like the raps more than the beats. Personally, I’m very much a beat head and I believe that a great beat is the first key to make a great rap song and Tre Capital really must agree with that. The kid’s always got great production and this banger of a beat from JGramm really proves that. Tre Cap’s working up something big for 2016 titled I Can’t Die Yet and here’s something new that Zane Lowe premiered on Beats1 Radio.

Tre Capital – Forever We Got It