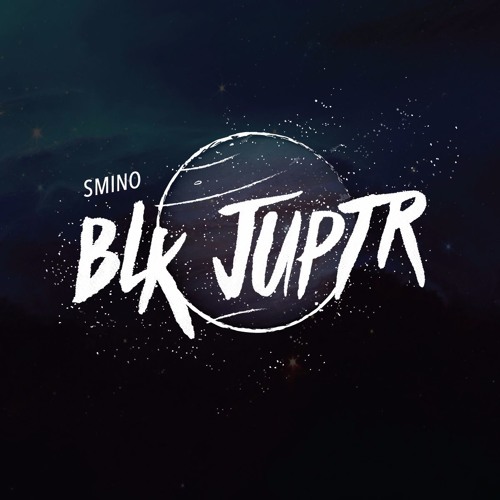 Smino’s a Chicago transplant. He was born and raised in St. Louis but moved up to Chicago not too long ago. He and his go-to producer Monte Booker have had a big year with the release of RAW and the later release of Monte Booker’s Soulection White Label. Before 2015 comes to a close, Smino has one more major project to give and that’s down below.