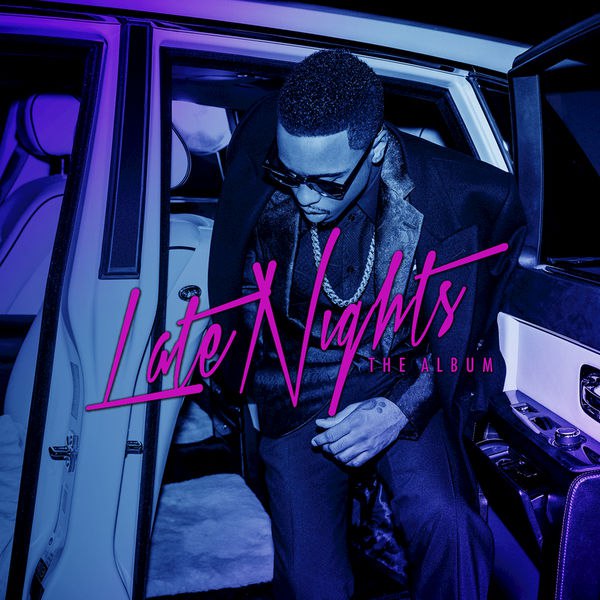 Jeremih‘s long-awaited Late Nights: The Album came out last Friday, & after a slew of other big artists such as 50 Cent criticizing Def Jam‘s promotion of the album, ‘Mih himself took it to Twitter to rant about the album’s promotion.

It’s no surprise that this album was really good, but the lack of promotion for an album that had two platinum singles is absurd. No music videos, albums overpriced in stores, & lack of overall promotion is confusing. ‘Mih admitted to having a lot of personal issues to clear up, but you would think if his label would go out of their way to finally drop the album, they would actually promote it. Guess that’s not the case.

@DeafJamRecords y'all don't even deserve my voice

It's not the fact that mi album was actually priced 18.99

There's actually no CD's in the stores to even buy ,that's the main point. each Best Buy was shipped 6-7 copies a peice

we checked in to the Corperate offices at Best Buy in Chicago and they told us LateNights wasn't on this wks … https://t.co/ojJL0dEOWQ

It's ok though I got some'n for everybody who tried me