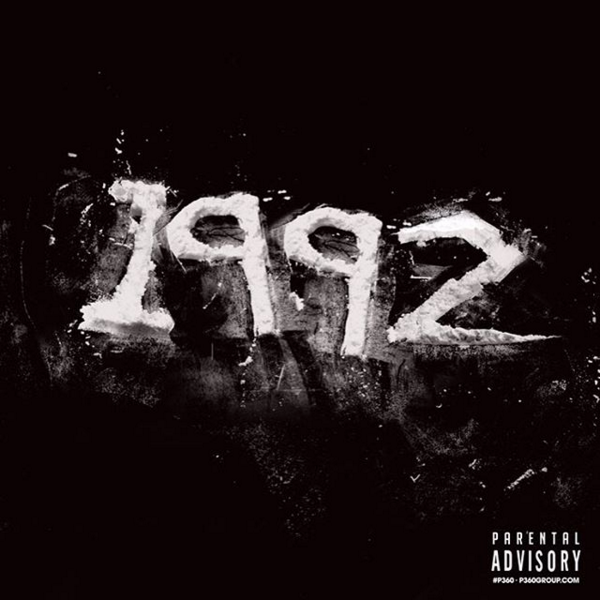 The Game took to Instagram today to let the people know that he’s got another project on the way and it wont include any features. If you know The Game, you know that this guy makes way too many songs so another new project following up his latest, massive double album The Documentary 2 isn’t too surprising. The project’s also going to be fully produced by Bongo, a guy who already handled a lot of production on Documentary 2.