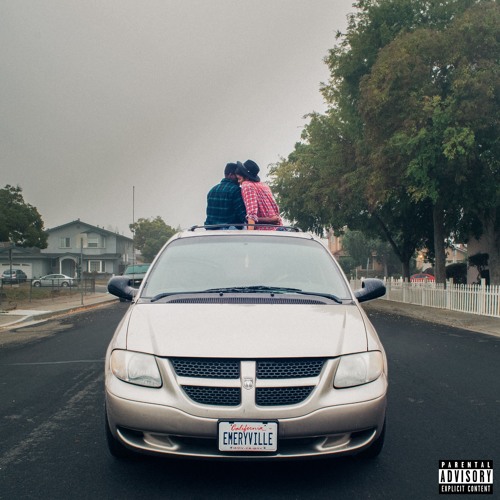 My man Sylvan LaCue for the Pigeons & Planes premiere for his new EP, a transition into a new stage in his career. He announced the change from QuESt to his government name earlier this year and today is the release of his first project as Sylvan. Sylvan being a more self-aware, more human figure than he’s ever been before on the mic and on this 6-track EP, he’s telling us about a girl he met in Oakland. A girl’s whose made quite a significant impact on his life. I’ll leave at that as you listen to the Fortune produced EP to dig out the rest of the details.