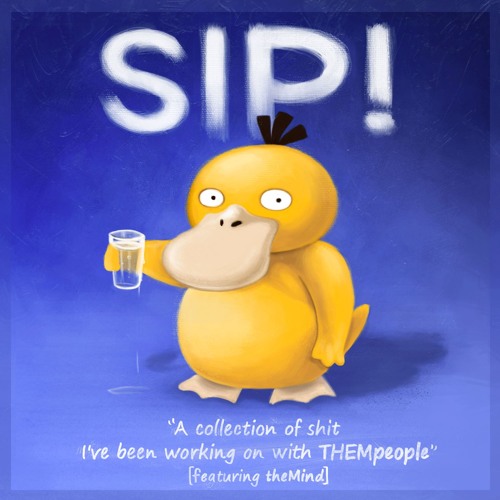 Mick Jenkins is hard at work on his next album The Healing Component, spending a lot of time up north in Canada working on it but he’s also working a lot in his home city of Chicago. These two tracks are part of an upcoming project called Sip! which is a collection of tracks he created with Chicago’s THEMpeople production group. Here’s two new songs off that project.