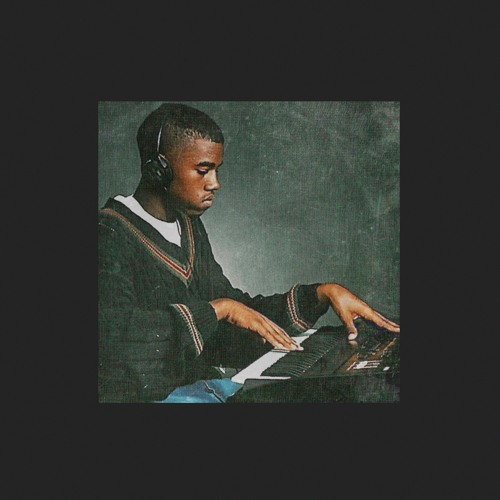 Kim Kardashian West announced to the world last night that this song was coming and that it’s only the beginning of a rehashing of GOOD Fridays! This first one is called “Real Friends” and at the end it contains a snippet of another one featuring Kendrick Lamar which is produced by Madlib.