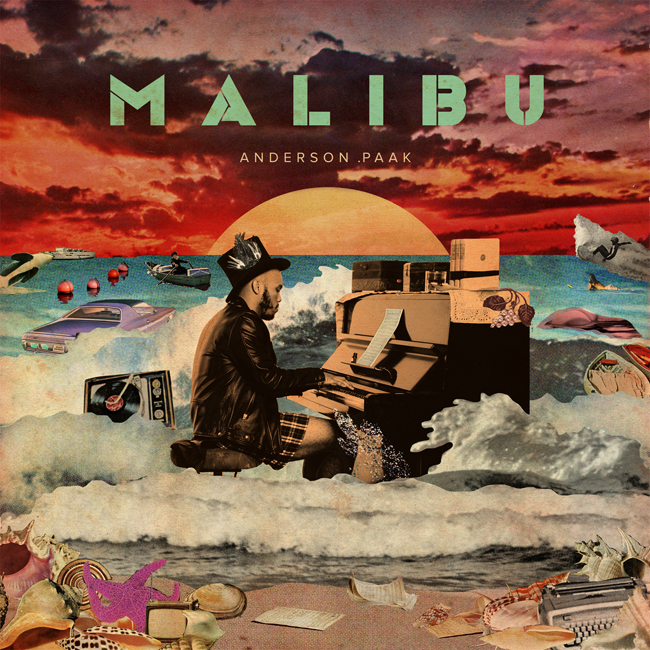 There’s been a haze that’s come over us since Kanye West officially announced his upcoming album but that’s a month away. Just a week from now, Anderson .Paak will release his new LP titled Malibu. Anderson’s undergone a big jump in popularity since his last album, in large part due to his contributions to Dr. Dre’s Compton. For now, check out this new single produced by the legend Hi-Tek.