January 10, 2016
By Trixx
I took a little bit of a break from Souncloud Diggin’ as we rolled through the musical doldrums of the holidays but now that 2016 has arrived, people are getting anxious to share new sounds with the world. We’ve got a really good episode this time. It’s not to rap-centric this time around but the vibes are simply incredible if you ask me. But of course I’m going to say that, I’m the one that curated the list. But I highly urge you to go through and add a few new incredible artists to your radar. First up is Hudson East, a singer who’s been getting some attention off this new EastWay project that he unveiled just a couple days ago. He caught my eye mainly because of the producers he’s working with. On this project he has the help of Syk Sense, OZ, Rascal and NOVA (SC Diggin alum) among others. All these guys are great up and coming producers who have had their hands in quite a few really talented artists already. Still, I had yet to hear what the music sounded like. Luckily, I wasn’t disappointed. However, Hudson East is noticeably taking some notes from Bryson Tiller and how he took over 2015. On “Change” for example, he has that same type of flow with similar vocal inflections but Hudson’s sound is much more downtrodden and less pop. Unfortunately, sometimes I feel like Hudson’s trying too hard to mock a sound instead of create his own lane but I see the potential for him to create his own lane. 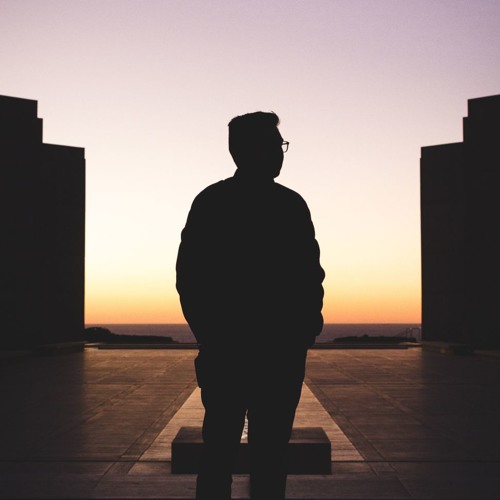 Next up is a producer by way of San Diego. His name’s Eclectiq and admittedly, I don’t know much about him aside for this one incredible song. That song’s called “departures”, a lush song in which he takes samples from both Kehlani‘s cover of “Hotline Bling” and Jack U and Justin Bieber‘s collaboration “Where Are U Now”. The song’s nuts, from the way he perfectly bent the samples to match the synth chords, to just the overall build of the song. As it furthers on, more elements are added and the song evolves and me being a producer as well, that’s such a valuable element to a song. A loop is cool but it’s also only cool for about 30 seconds or so. Eclectiq blended sounds and samples so brilliantly here and I really can’t wait to hear more. 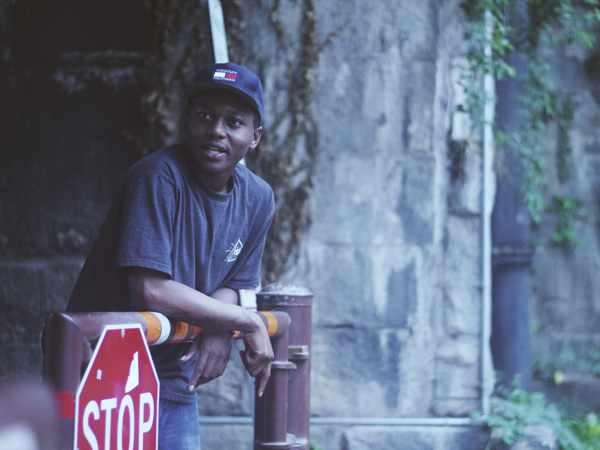 Innanet James is a really gifted emcee hailing from Maryland. He’s gotten some considerate love in 2015 from a couple trend setting blogs like Pigeons & Planes but he hasn’t quite yet come onto most people’s radars. 2016 is definitely going to be the year for him to invade hip hop fans ears everywhere. He’s only got two songs of his own available on Soundcloud at the moment, keeping the selection short and strong but both songs are incredible. James has a very unique flow and there’s no doubt that the kid’s a proficient rhymer. For my standards, I’ve been sleeping on this guy a little bit. R&B singer dvsn had a strong end of 2015 run, dropping four great songs on Soundcloud, which got people wondering exactly who this guy is? Truthfully I can’t exactly answer that question, but what I do know is that you need this music in your life. dvsn has such a great, smooth voice, perfectly reminiscent of R&B tunes of past and even the production to an extent is typically reminiscent of 90’s and even earlier R&B. There’s obviously some added, new school sub bass and better production quality just because of technology but it’s clear what era his inspiration is drawn from. If you like what you hear, we’ll keep you posted on what’s next from the mysterious dvsn. So if you’ve been following this series, you’ll notice how I don’t listen to rap as much as I used to. With our final entry of the week, it’s another incredible singer and his name’s NIEMAN. This one too, is inspired by Bryson Tiller. But see the difference between NIEMAN and Hudson East is that the inspiration isn’t so apparent here, I only know this because he mentioned it in the Soundcloud description. NIEMAN has a really impressive beat behind his voice, and it helps carry those melodies to new heights. In fact, I’m going to let NIEMAN himself explain the song for you.

Inspired by the flow of Bryson Tiller, this song comes off as more of a rant, expression without boundaries. As opposed to my other songs, this song doesn’t bind itself to the structure and form of verse, pre-chorus, and chorus.

The song explores this idea of the relationship hitting those inevitable rough patches and trials, but ultimately understanding that that is all just a part of it. It won’t always be happy and positive. People who’ve been in long term relationships can validate that. I argue that the love and relationship I share with my significant other is like wine, in that it gets better with time. It’s just about sticking together through the hardest parts.


This is the lead single off an upcoming EP he’s working on.