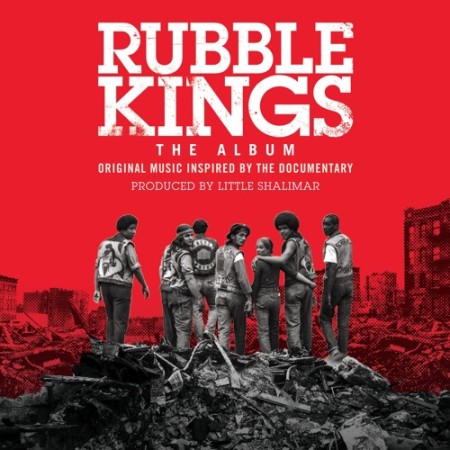 The documentary Rubble Kings, a film on gang culture in New York during the 70s, is getting a post-release soundtrack. It’s being curated by Little Shalimar who most notably works with El-P often. For the soundtrack he got Ghostface Killah, Boldy James and Mr. Muthafuckin’ eXquire on this track.