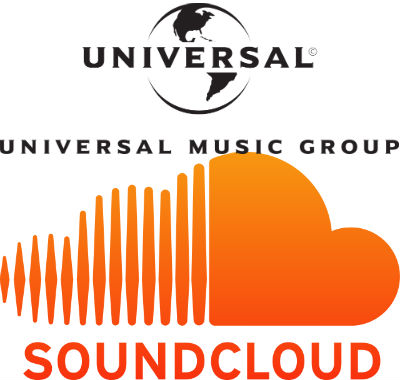 Enjoy Soundcloud the way you have, because their new deal with Universal Music Group is about to change everything. Today, the long road to inking a deal between the massive streaming service and one of the three major music companies was completed. This deal helps bring UMG artists to the platform, and this confirms that a full blown subscription service will be launched before 2016 ends.

The most concerning statement below is from Lucian Grainge, the CEO/Chairman of UMG, saying “We look forward to working with Soundcloud and supporting the company’s evolution into a successful commercial service.” Soundcloud as we know it is like a huge free world, but that’s not going to last much longer. Already having a deal with Warner Music Group, Soundcloud just needs to re-up its licensing deal with Sony Music Group, who took some music off the platform in May of 2015, to get all three major players. For the sake of us, we hope that deal takes as long as possible.

“At UMG, we have long embraced empowering entrepreneurs and innovative services such as SoundCloud,” said Chairman/CEO Lucian Grainge. “With this partnership, we’re ensuring recording artists, songwriters and labels benefit, both creatively and commercially, from the exciting new forms of music community engagement on SoundCloud. We look forward to working with SoundCloud and supporting the company’s evolution into a successful commercial service.”