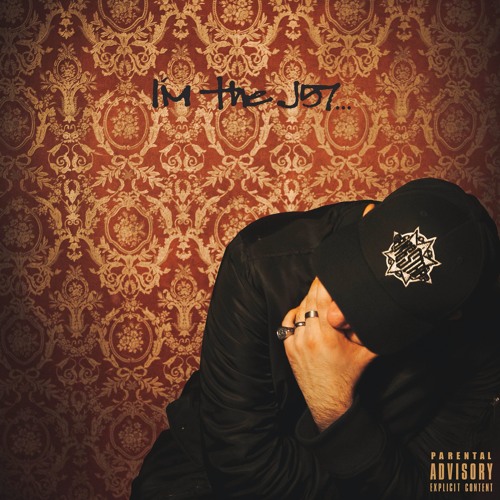 J57, most notably 1/4th of The Brown Bag Allstars has just released his first solo, rap album. He’s best known as a producer but he does quite a bit of rapping as well and this his rap magnum opus. It’s 13-tracks long, mostly self-produced and it has some features including, Koncept, Audible Doctor, Archie Bang, Sean Boog, Tenacity and more. Peep what’s in store below.