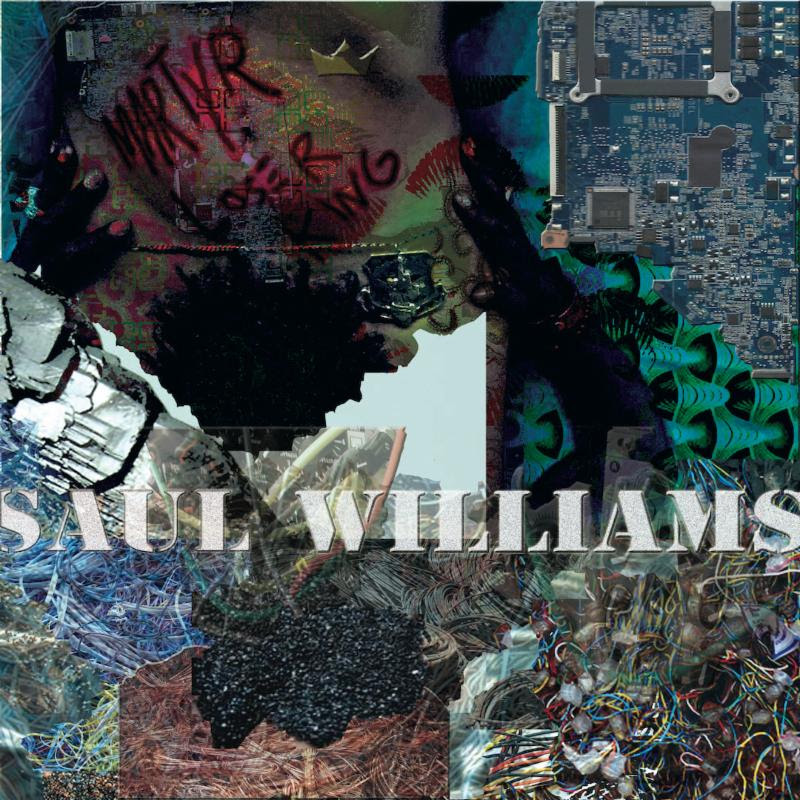 Saul Williams might be best known for when “List Of Demands” was used in a Nike commercial but the unique rhyme sayer has had a really strong past and he adds on to his discography with this new album MartyrLoserKing. It officially drops next week on January 29 but exclusively through NPR, you can stream the album a week early!