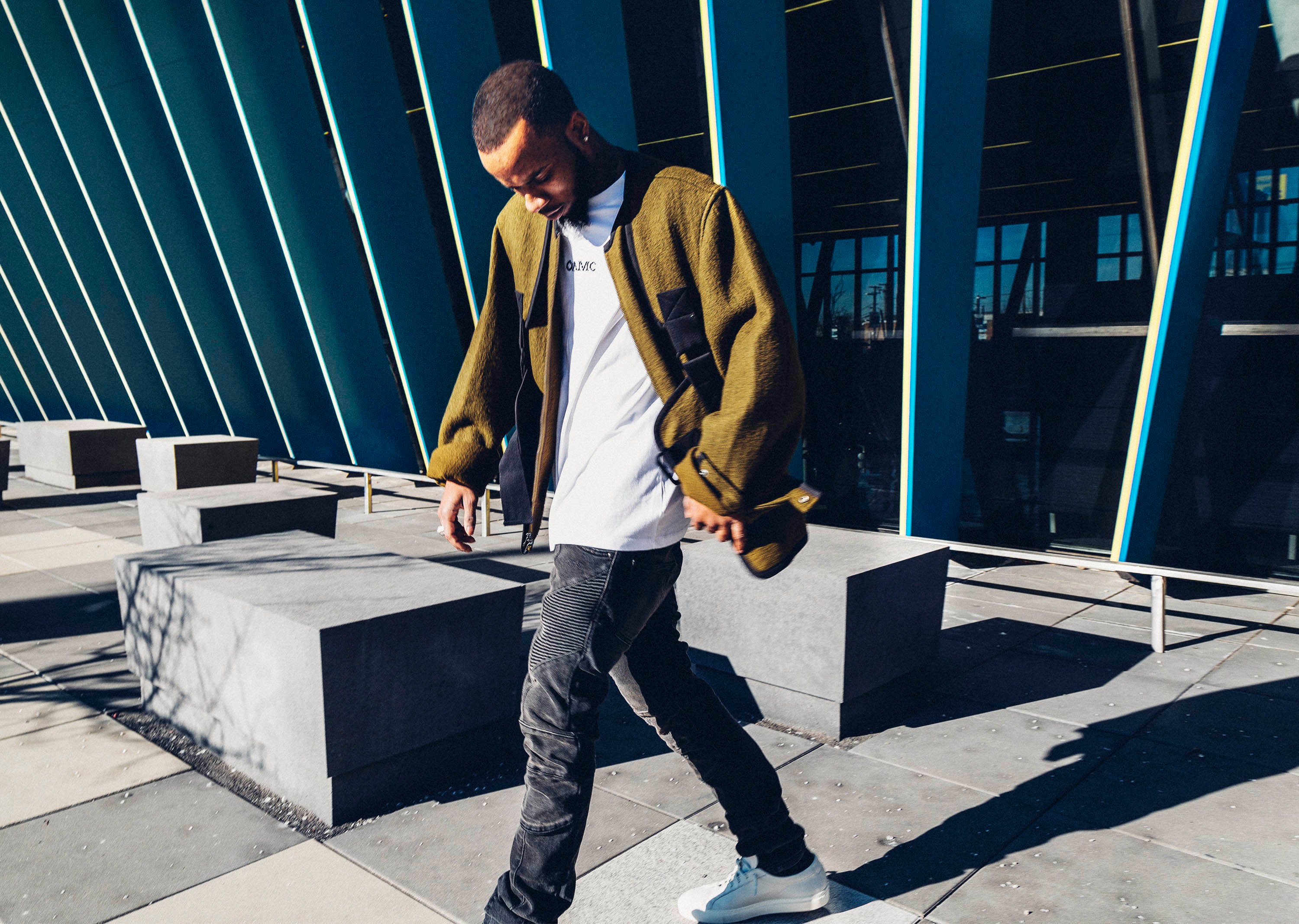 Tory Lanez finally took the step from an underground favorite into a viable mainstream act in 2015 when he signed to Interscope Records and released his debut retail single ‘Say It’ – which topped urban radio at the end of 2015 and is currently #26 on the Billboard 100. While his debut album is due out this year, ‘Say It’ may still have a long shelf life. The song just reached it’s peak last week on the Billboard Hot 100 & is top five at both urban & rhythmic radio – but the main reason the shelf life might be extended is because Kanye West might be hopping on the remix. In a spotlight with USA Today, Tory said that Kanye’s team reached out and asked for the instrumental of the track. Tory says he doesn’t know if it will come out, but the opportunity is there and we’d be more than glad to hear it. Remember that often time with Kanye remixes, he gets what he wants and then just releases it on his own terms because, well, he’s Kanye. You may remember Young Chop was not a big fan of that.

“He’s still holding out hope that Kanye West will jump on Say It, after his team reached out asking for the instrumental. “I doubt it will, but just to hear that somebody like Kanye is listening to the music was amazing,” Lanez says.” – USA TODAY