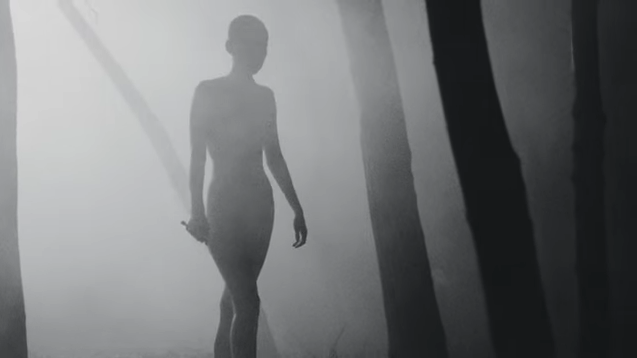 Did you see the music videos for Flying Lotus’ last album You’re Dead? They were weird, insane and even a bit scary. They fit the theme of the album for sure but the videos were even more unconventional than I could imagine. Now Flying Lotus is in 2016 and his latest visual piece is just as odd.

Fly Lo seems to take influence from early horror films. Films like Nosferatu and Metropolis come to mind but then there’s an abstract dimension to this all. A deluded, let’s keep the audience befuddled, type of motive. Don’t even try to make sense of what’s going on, just admire it, or hate it.