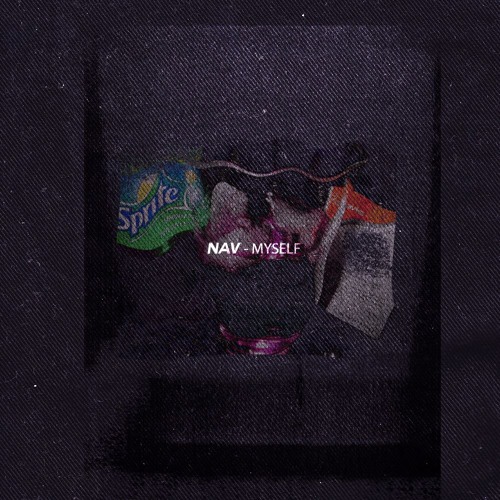 Been meaning to post this song for a little bit now but I’m sure most of you have never heard of Nav. Well let me introduce the two of you. Nav’s a producer/singer/rapper/artist from Toronto, adding to the burgeoning amount of talent coming from the northern city. I actually think Nav was featured on OVOSound Radio last week but so was Lil Yachty’s nursery rhyme. Point being, the kid’s got talent and his sound is developing. Let’s watch it develop some more.