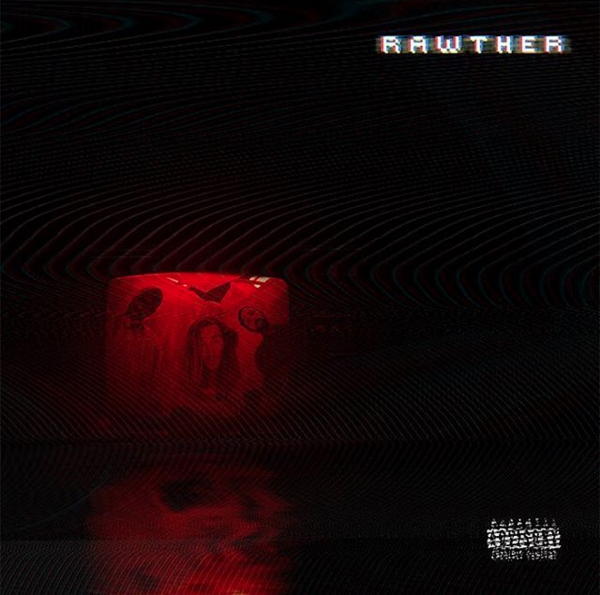 If you follow Nottz’ on social media, you’ve probably caught him mentioning the bevy of project’s he’s currently working on, which includes Kardinal Offishall, Busta Rhymes, Blu and many more. Among the names, what caught my attention most was the follow-up to 2010’s The Rawth EP that Asher Roth and Nottz created. I’d never been a big Asher Roth fan but The Rawth EP was an absolute gem. Each track was gold. Everything from the beats, the hooks to the raps, which Nottz contributed to as well. Now on February 4, we will get a follow-up entitled Rawther EP.