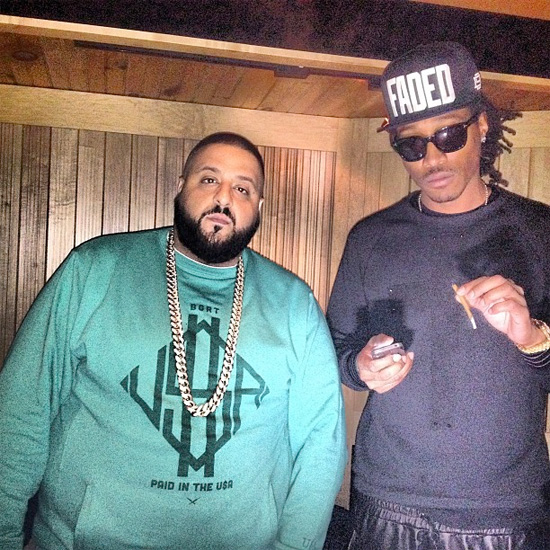 Essentially everything DJ Khaled does, he puts on Snapchat these days. Before you know it, there’ll be a snap of him suffocating his wife in bed. Today he announced to the world, via Snapchat of course that he’d signed a deal with Apple for his own Beats 1 Radio show. It’s set to premiere every Friday at 8PM EST, beginning this week. To kick it off, DJ Khaled also announced on Snapchat that he’ll be premiering a new Future album.

So details are still sparse but we’ll keep you updated as we get more info on this “Future album”.