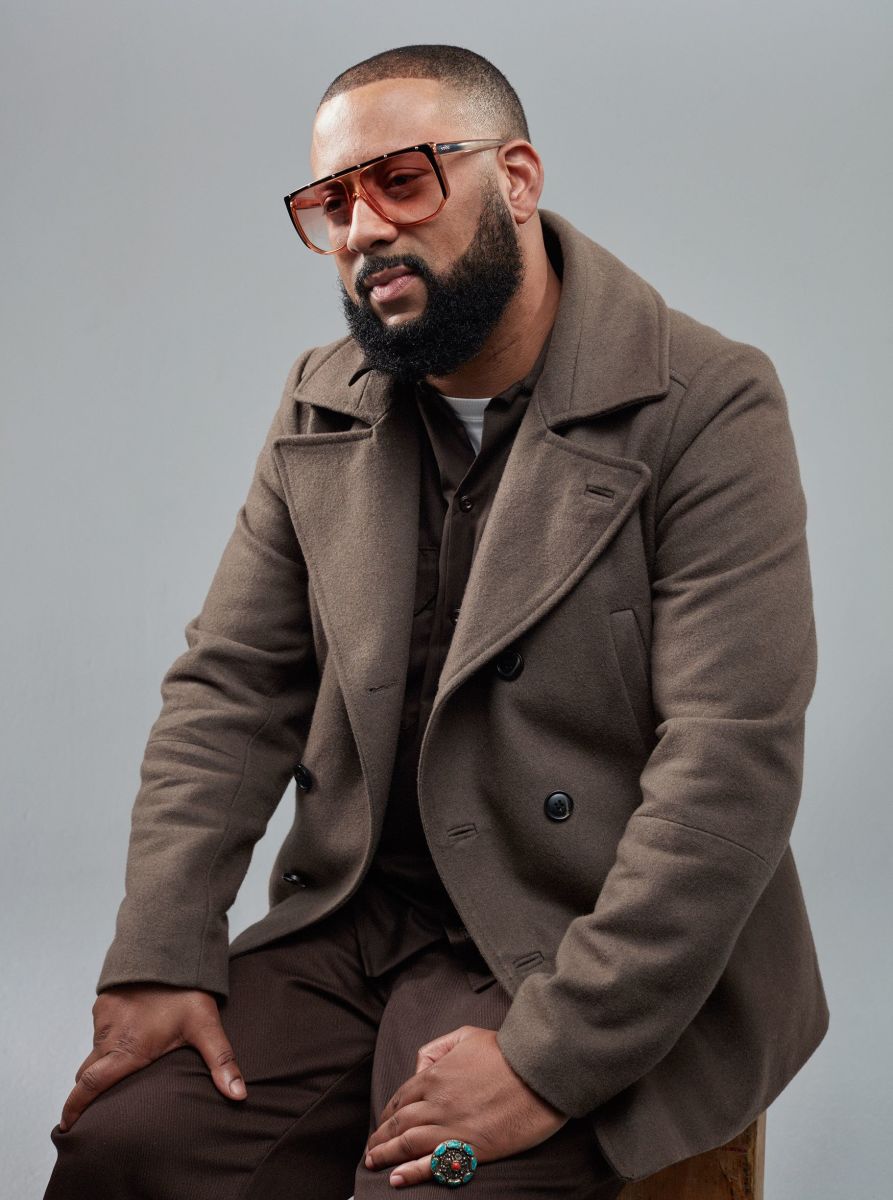 Madlib’s never been one for the spotlight. He’s garnered quite a reputation in hip hop and music in general but he’s never been quite a mainstream character. His recent collaboration with Kanye West on “No More Parties In LA” may be the most mainstream moment of the 42-year-old producer’s storied career. Which is why the New Yorker did a piece on the beatsmith and musical genius. I don’t have pull quotes or anything of note to point out like most blogs do, I just want you guys to read this nice piece on my favorite producer and maybe learn something.